Go sign this petition. In a year where the rich and influential have denied the upgrading of the existing open air seafront facility, we are now in a situation where the council are denying change of use to an indoor skate/BMX/scooter facility. It's an empty unit on an industrial estate, better it has something inside that benefits the community for their mental and physical heath. Perhaps if it were a wine bar or another car sales then it wouldn't be a problem.

In the past month at the Olympic games, we have won 5 medals in BMX and skateboarding, British Cycling have announced new plans and funding for BMX freestyle. Yet our council are prepared to deny us a facility that could be open within a fortnight. We have an Olympic squad member born and living in Swansea but he has to travel to Cardiff and further afield to train.
Surely the second city of Wales would like to compete with our capital for facilities or are we once again to fall short (literally in the case of our "national pool") . What will it take for the so called leader of the council to intervene? There's a long history of this council and the so called leaders only seeming to do what's best for them and their cronies. For once can they try and do best for the community as a whole? Do I have to take up golf so I can rub shoulders with people of influence? Is freemasonry the way forward? I implore the people who supposedly care for our communities and those who care for our physical and mental health, share this, sign this petition. Lobby your councillor,MP and AM, get your voice heard. Welsh Labour Swansea Council Tonia Antoniazzi MP Welsh Assembly The Labour Party 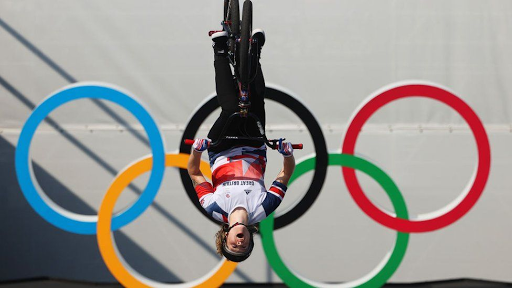 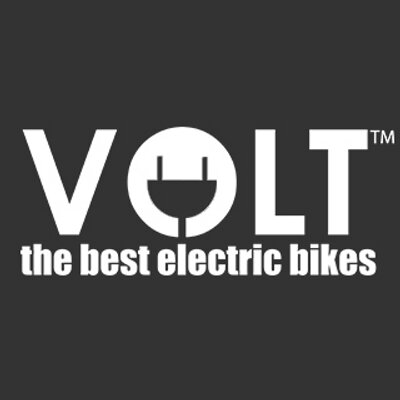 The Bike Hub is a rider owned and run cycle repair shop situated just off the sea front in Swansea, South Wales.

We are passionate about bikes and our aim is to offer a community based bike shop. We have a fully equipped workshop, and offer a range of service and repair work from simple puncture repairs, through to full bike servicing and wheel building. We have a wealth of experience working on bikes from road to downhill, BMX to singlespeed.

We strive to achieve a quick turnaround with a text or phone call to say your bike is ready, and would appreciate you picking your bike up as soon as possible after receiving this as we have no storage facilities.
We sell a selection of second hand bikes, but can also build your dream custom bike to your exact specification.

Phone or call in and we hope to see you soon. 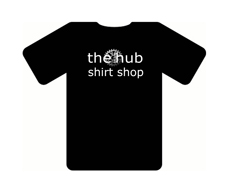 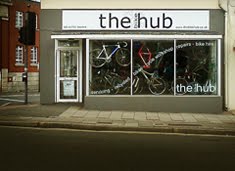